It’s a redesign year for this tried-and-true compact sedan, so it only makes sense to ask what has changed. Comparing the 2018 Volkswagen Jetta vs 2019 Volkswagen Jetta, it’s clear where the model has changed visually. The new model year features a chiseled hood, more prominent grille and a distinct front bumper.

Appearances are one thing, but what about other key elements? The engine remains a 1.4-liter turbocharged 4-cylinder that’s rated at 147-horsepower and 184 pound-feet of torque, which is a slight drop from the 150-horsepower rating in 2018. Of course, three ponies isn’t enough to be noticeable, so it’s not much of a change for 2019.

New underpinnings for the 2019 VW Jetta

One of the bigger mechanical differences for the 2019 Volkswagen Jetta is that it’s built on the award-winning MQB platform, which is the same that is found for the VW Golf. The model also has major updates to the transmission options as it switches out a five-speed manual for a six-speed and options six-speed automatic for an eight-speed.

City fuel economy ratings have improved slightly for the 2019 VW Jetta as it now earns an EPA-estimated 30 city mpg instead of 28 mpg. This isn’t an astronomical difference, but it is a small benefit for the new model year. Naturally, features have also improved for the 2019 Volkswagen Jetta as Android Auto and Apple CarPlay are now standard along with LED headlights and driver personalization. Other features include automatic headlights, LED exterior lighting, cruise control, Bluetooth, a rearview camera and a 6.5-inch touchscreen system.

The 2019 Volkswagen Jetta comes in a total of five trim levels. Find out which one is right for you when you stop by Folsom Lake Volkswagen for a test drive. 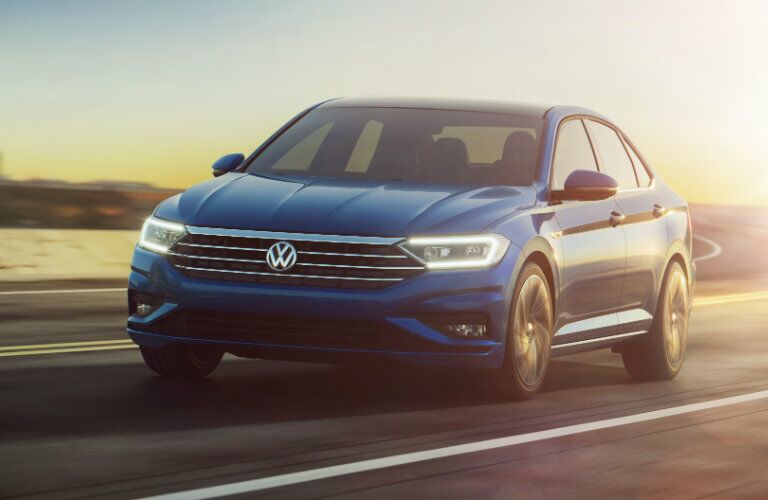 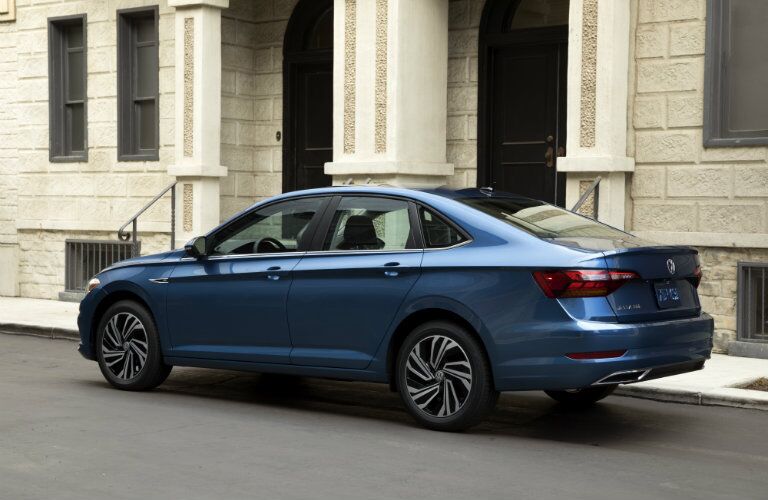 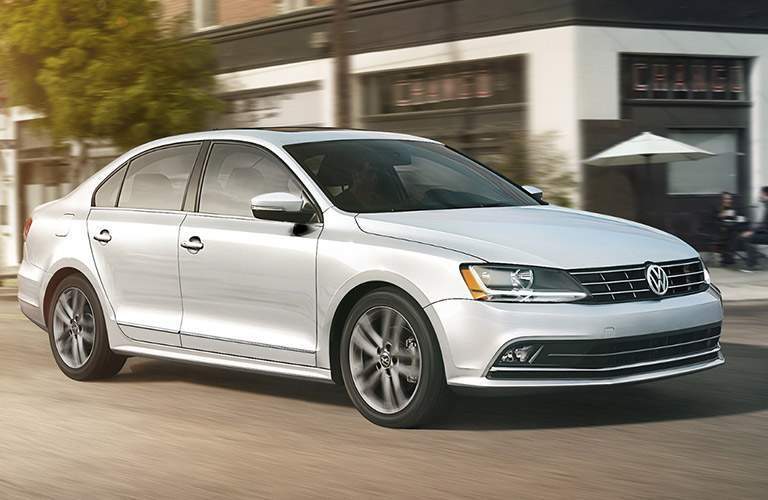 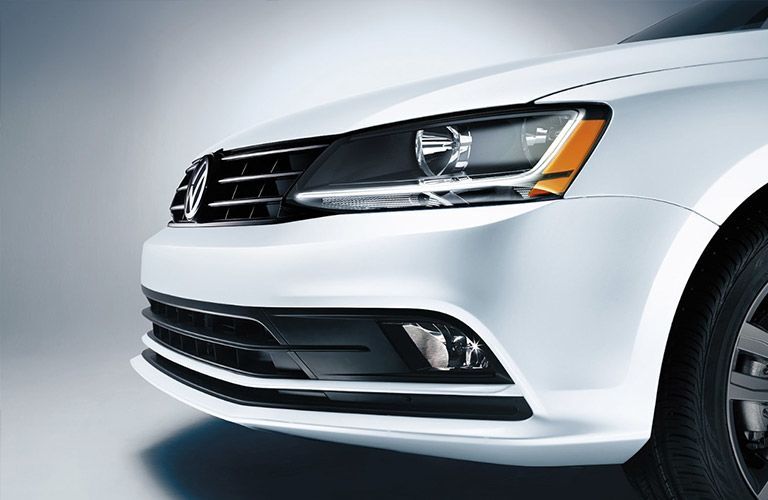