Some have called the 2017 Volkswagen a larger more affordable Golf. We beg to differ and believe that the 2017Tiguan is in a class of its own and should be considered as such. The 2017 Volkswagen Tiguan has a longer wheelbase than its predecessor and hence more room. It also feels somewhat upscale. It is quiet, and has such luxurious amenities as heated front seats.

Two new models join the line-up in 2017 the Wolfsburg and the Sport. The R-line and the SE trims will be discontinued from the line-up. The 2017 Volkswagen Tiguan is slated to have a longer wheelbase and possibly be built in Mexico. The longer wheelbase will allow this new model to offer two and three row seating.The 2017 Volkswagen Tiguan will also be much lighter. The addition of high-performance steel has allowed it to become stronger while shedding weight.

The 2017 Volkswagen Tiguan will now be equipped with 4 selectable drive modes. These modes are as follows: off-road, paved road, snow, and driver programmed. An example of driver programmed might be muddy or slick rain-covered roads. These modes are selected by using the knob on the center console. The 2017 VW Tiguan’s performance is enhanced because of the number of factors that can be adjusted for each drive mode. These factors are: the transmission, 4Motion drivetrain, throttle, and stability control systems, among others.

The R-Line trim level has been replaced with the Wolfsburg trim that comes with a panoramic sunroof and unique badging and floor mats. The SE trim has been replaced by the Sport trim which has sport suspension, dual-zone climate control, body colored sidesills and rear bumper. It also has a leather interior available that includes seats with driverside memory.

Leather seating will now be available on S Sport and Wolfsburg trims. The longer wheelbase allows for more rear legroom. Actually, it allows for more room overall including increased cargo space. The cargo space is now easier to use because it is much simpler to fold down the rear seats and the cargo floor is multi-positioned. 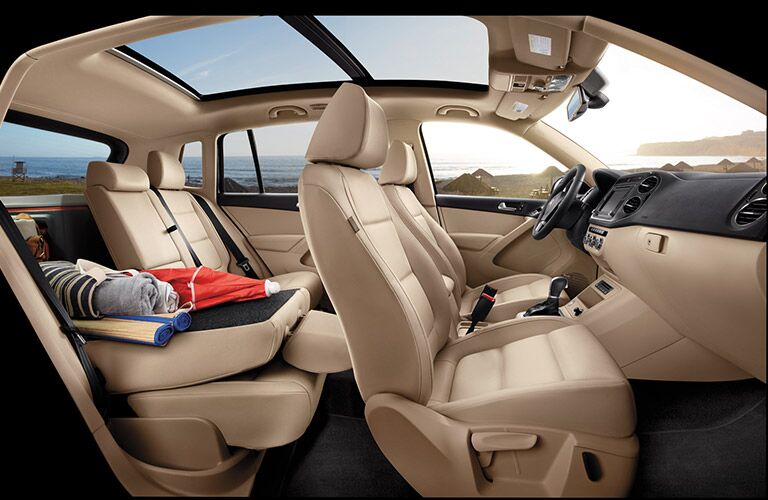 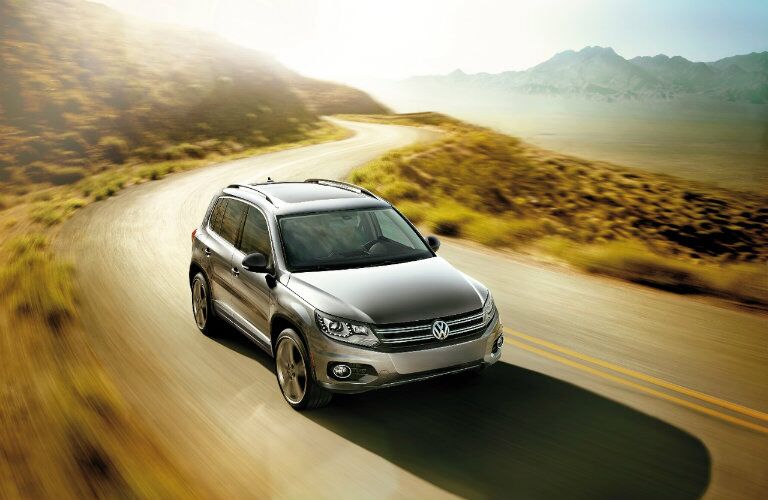 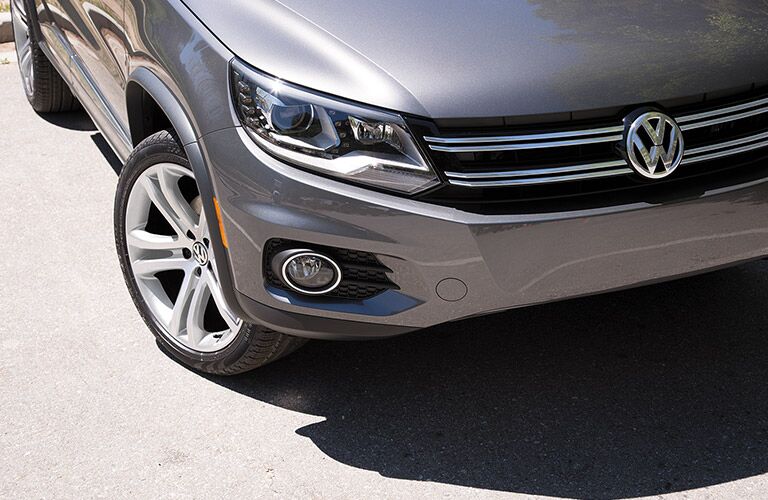 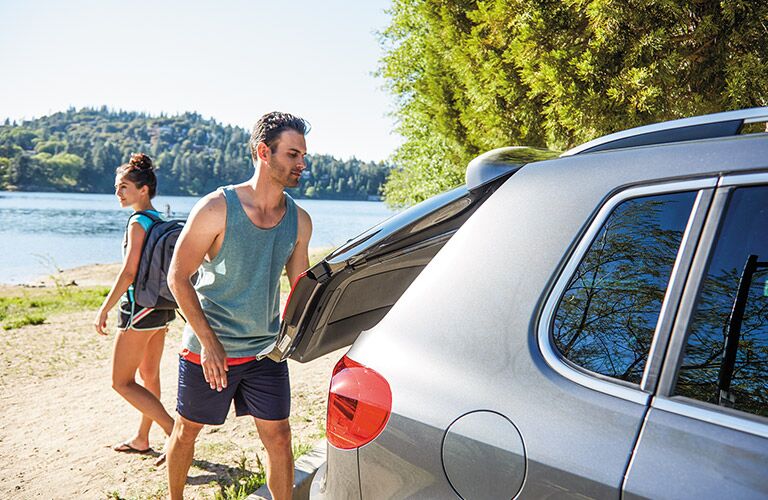