When asked what they wanted to be when they grew up, the majority of luxury cars answered, “The Volkswagen CC”. The 2017 Volkswagen CC is the ultimate luxury vehicle that offers state-of-the-art features inside and out. Seven available bold and vivid colors paired with the sleek and stylish curves and lines make the CC stand out from anything else on the road. The Bi-Xenon headlights have the ability to turn with your car allowing you to see through any curves in the road you come across.

Even the taillights of the 2017 CC have been given an intricate and elegant design. When shining, the LED taillights spell out CC so everyone else on the road will know you’ve got the ultimate luxury car on the market. Available 18-inch alloy wheels along with a sport-tuned suspension system make the riding experience of the 2017 CC every bit as luxurious as the interior and exterior. Without further ado, let’s take a look at how the 2017 Volkswagen CC stacks up against the 2017 Toyota Avalon.

The 2017 Volkswagen CC and the 2017 Toyota Avalon are very similar in many way including combined fuel economy, but there were a few things that stood out when comparing the two vehicles. A voice activated navigation system keeps your eyes on the road and not looking down at your phone as you get directions to the latest party or while you’re traversing through a previously unexplored area. The standard Stolen Vehicle Tracking system in the 2017 Volkswagen CC gives you extra peace of mind if your car ever gets stolen. You’ll be able to find your CC before the thieves make it out of your neighborhood.

Don’t get us wrong, the 2017 Toyota Avalon is an absolutely amazing vehicle and was a great competitor. The 2017 Volkswagen CC was just able to add a better sense of security and convenience with some of its standard features that were unavailable on the 2017 Toyota Avalon. If you’re interested in learning more about the 2017 Volkswagen CC, or any of our other Volkswagen models, we encourage you to contact us so we can give you all the help you need in order to get yourself into a new Volkswagen vehicle. 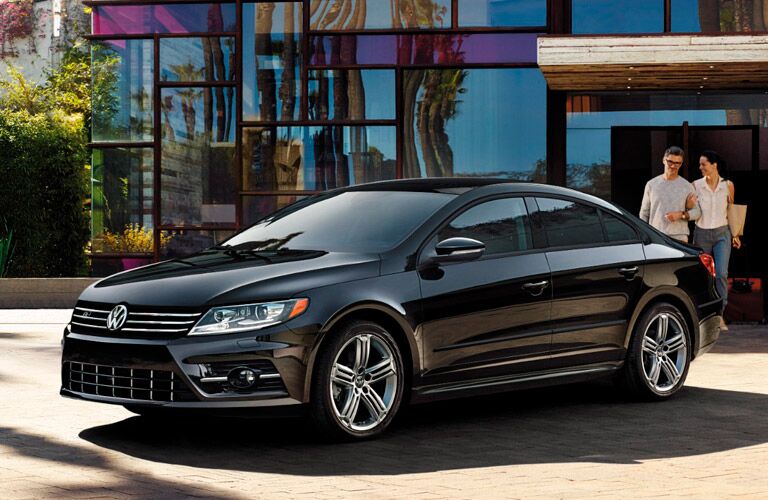 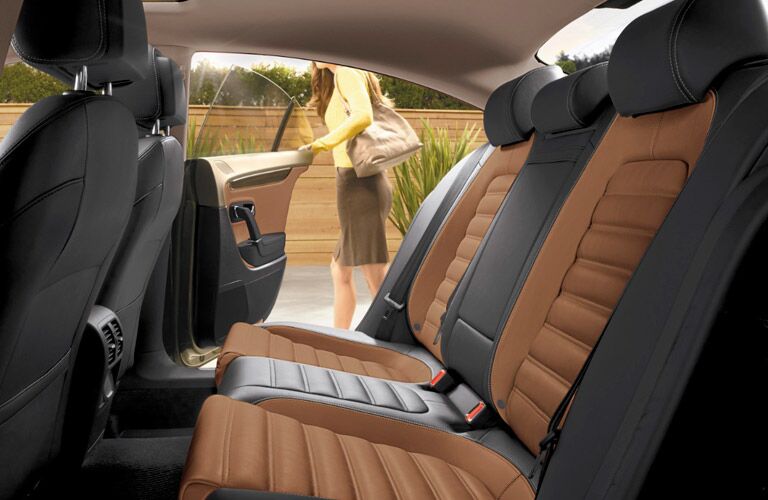 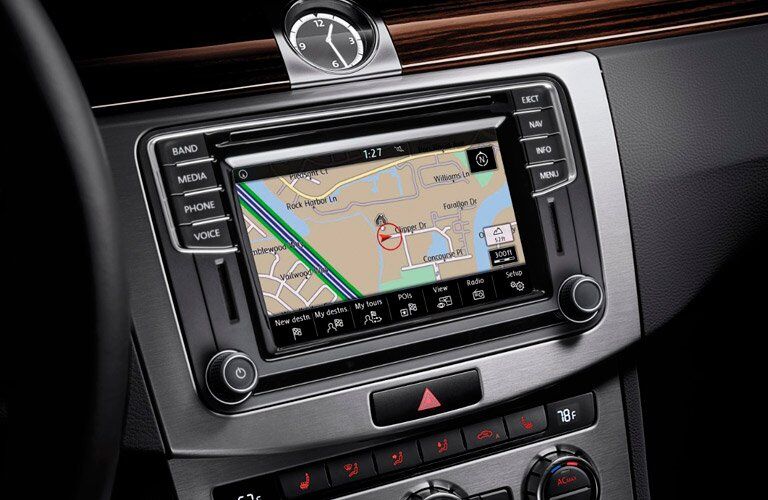 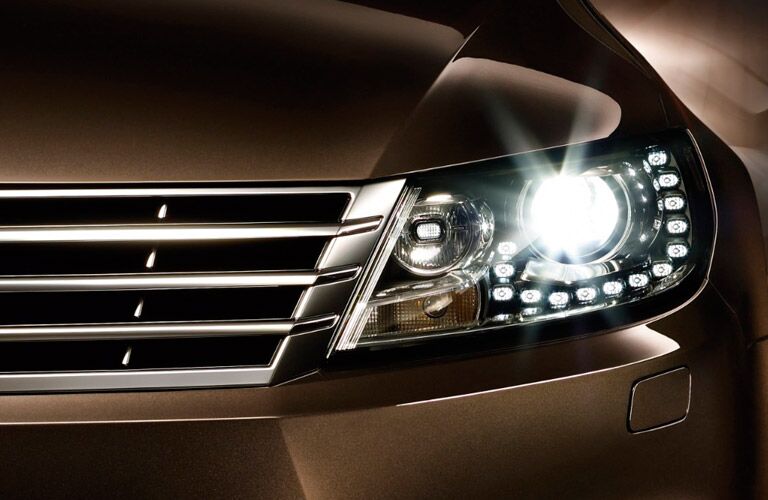