Are you in the market for a mid-sized sedan? It can be a little overwhelming to sift through all the options of this well-storied category. Let’s take a side-by-side look at two impressive players in this category, the 2016 Volkswagen Passat and the 2016 Mazda 6. The Volkswagen is known the world over for its German engineering and the Mazda for its sportiness.

Sedans are thought of as a comfortable predictable ride. The 2016 VW Passat delivers on both these fronts. The superior engineering and suspension make for a smooth ride even over pothole filled roads. The 2016 Mazda 6 has bit sportier feel on the road and in the cabin. The cabin feels a little tighter and has slightly less room, 3 cubic feet, for passengers than the 2016 Volkswagen Passat. While the Mazda 6 may be characterized as sedan striving toward sportiness. The 2016 VW Passat is unabashedly comfortable, with higher-end materials and available options like heated and ventilated front and rear seats. The Mazda 6 seems to retain a sports car mentality in its seating configuration. The driver’s seat is ergonomic and comfortable which makes the plain back bench seat seem even more uncomfortable by comparison.

It’s no surprise that the Mazda 6 delivers superior horsepower in the base model. It boasts an impressive 184 hp vs the 2016 VW Passat’s 170 hp. Unfortunately, it only offers one engine option. If horsepower is an important attribute it is worth looking into the available 2016 VW Passat V6 engine that delvers a hugely impressive 280 hp.

Perhaps the greatest difference between these two vehicles is the infotainment system they offer. Mazda infotainment not as easy to use as the Volkswagen MIB II infotainment system. It has been described as little clunky. This may be because it doesn’t have a touchscreen and navigation is done with a knob, rather than more intuitive pinching and swiping motions. In addition to ease-of-use, the 2016 VW Passat offers the latest in smartphone connectivity. It comes standard with Apple CarPlay and Android Auto which will make connectivity to your smartphone seamless. It also has CarNet App Connect which makes remote car access possible and offers an emergency assistance package.

Advantages of the 2016 VW Passat

Both the 2016 Volkswagen Passat and the 2016 Mazda 6 offer the practicality worthy of a sedan. The 2016 Passat goes above and beyond bringing a higher-end comfortable cabin, up to date infotainment, and, should you want it, a whole lot of horsepower. Come by Folsom Lake and take one out for drive! 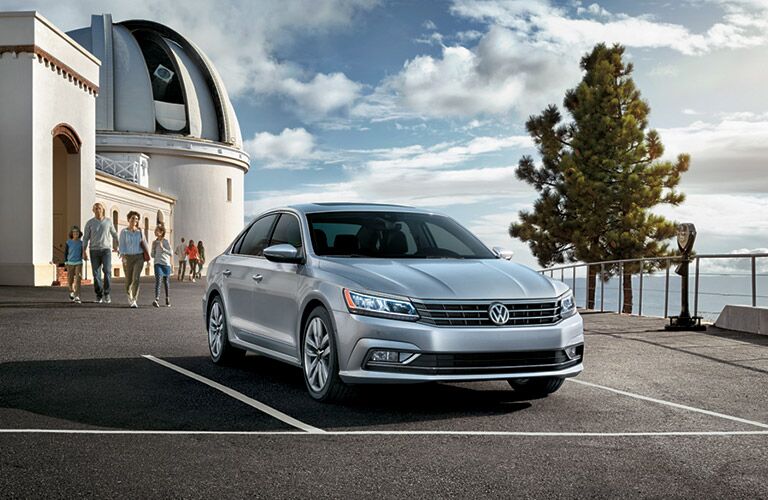 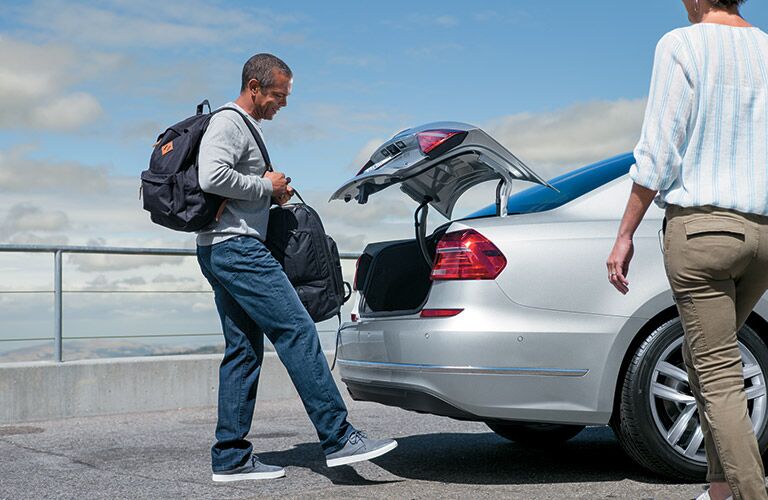 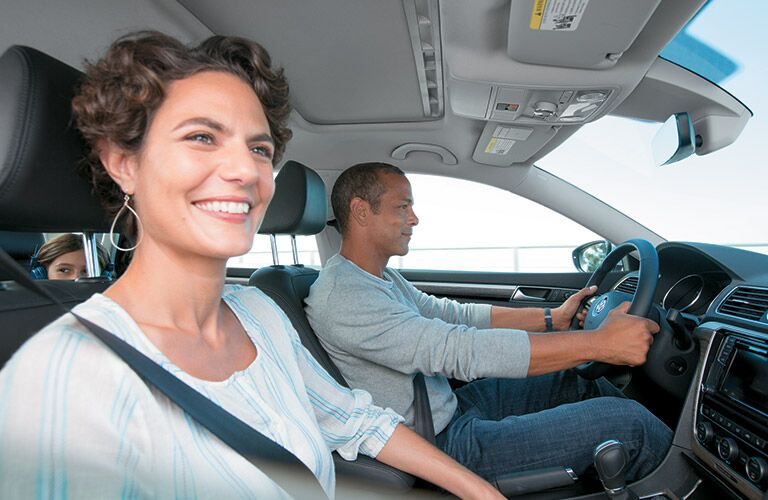 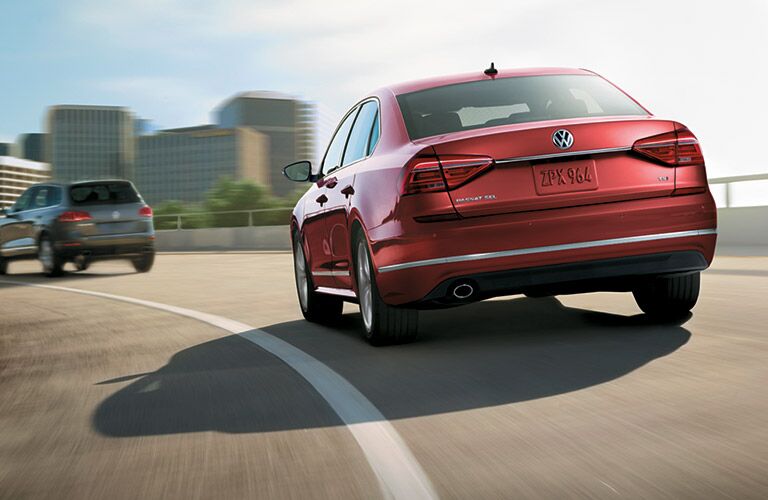 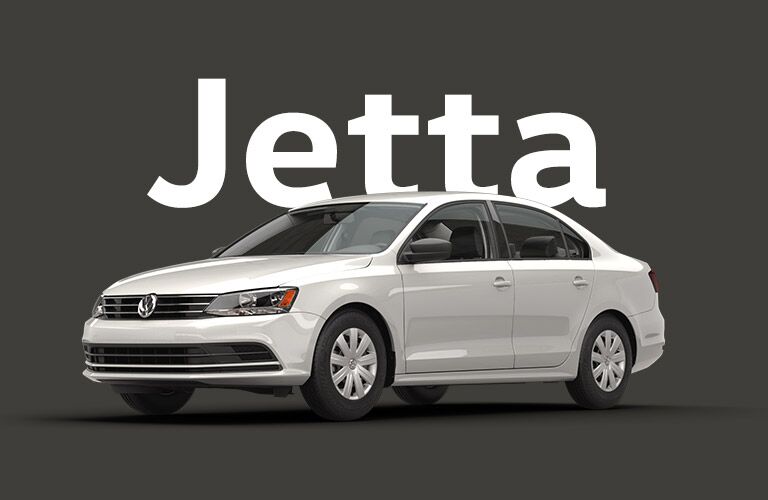 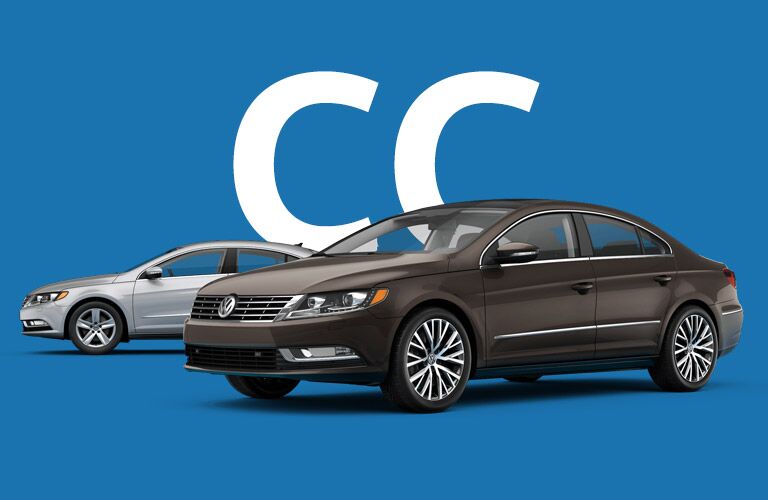