The 2016 Volkswagen Jetta and 2016 Honda Civic share a lot of positive attributes. The fuel economy is also similar for both models' base engines, with minor discrepancies between the two. One important difference is that while they offer similar specs, the Jetta is generally priced lower and more affordable, based on MSRP.

With so many similarities it might seem like it could be challenging to choose the vehicle that’s right for you. We highly recommend you take a test drive to get the fit and feel of both. And don’t forget functionality, the 2016 VW Jetta boasts a lot of technological upgrades. Let’s take a closer look at how the two vehicles measure up to one another by comparing the 2016 VW Jetta Vs. 2016 Honda Civic.

Advantages of the 2016 Volkswagen Jetta

The compact car segment is fiercely competitive, but these two cars are holding their own. While their engine configurations are different they deliver roughly the same amount of power with comparable EPA-estimated miles per gallon. Both the 2016 VW Jetta and the 2016 Honda Civic have nice interiors. What truly sets the 2016 VW Jetta apart is that both the front and backseats feel roomy and comfortable. It’s a great ride for passengers too. And while both have good sized trunk space, the Jetta has almost a full cubic foot more. Both the 2016 Honda Civic and the 2016 Volkswagen Jetta are IIHS Top Safety picks. The Jetta comes standard with rearview camera and is available with a number of Driver Assistance options like; Front Assist, Blind Spot Monitor, Rear Traffic Alert, Adaptive Cruise Control and Park Pilot. If you would like to learn more about the 2016 Volkswagen Jetta and schedule your test drive, contact our staff here at Folsom Lake Volkswagen. 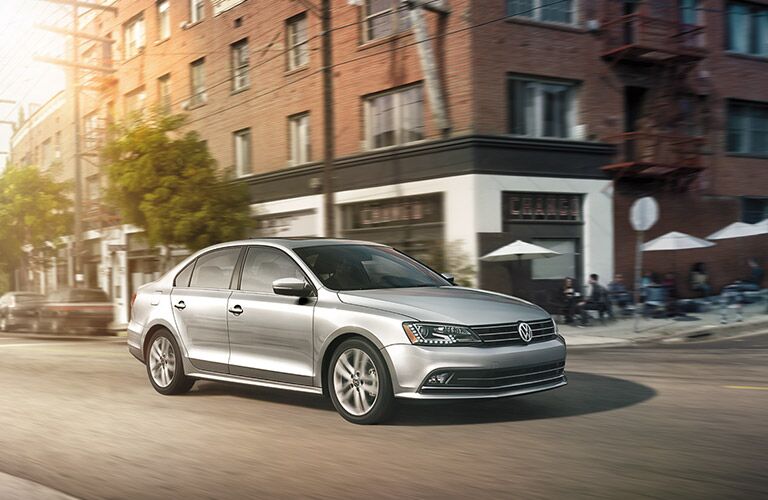 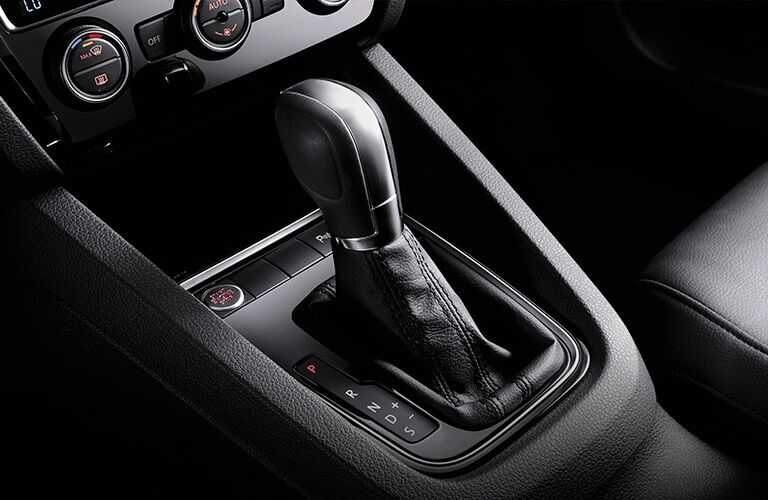 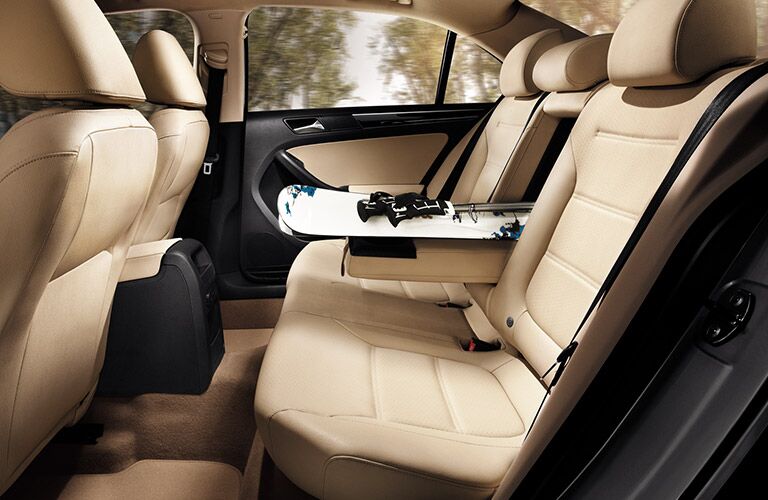 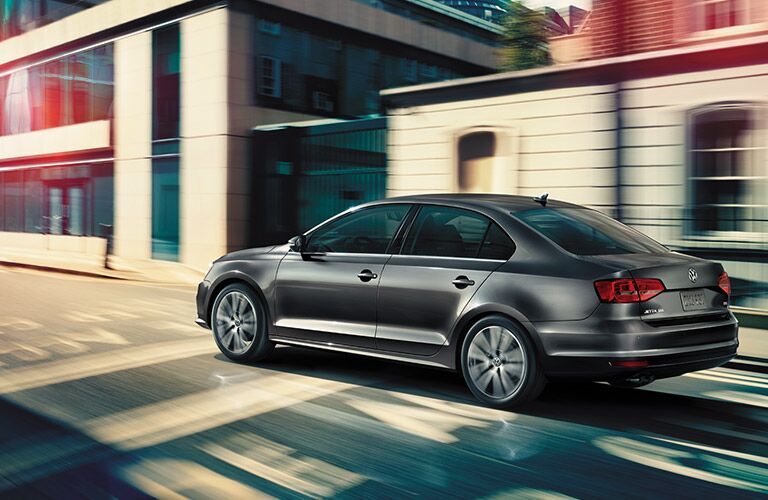