Hatchbacks are gaining more and more popularity as drivers look to find utility in smaller in smaller cars. They are preferred over sedans because of the additional cargo space. Most have rear seats that fold down to create even more cargo room. Both the 2016 VW Golf and the 2016 Mazda 3 have this feature. In fact, the 2016 Volkswagen Golf and the 2016 Mazda 3 have a lot of similarities.

While these cars to have a lot in common there are a few key areas where they differ. If you are looking for fuel efficiency, you may lean towards the Mazda 3 that gets about 3 miles more per gallon than the 2016 Volkswagen Golf. You should keep in mind that the increased mpg comes at the expense of power which the Golf delivers.

Where the 2016 VW Golf and the 2016 Mazda 3 are vastly different is connectivity. Volkswagen boasts both Apple CarPlay and Android Auto. The interface between the 2016 Golf and your smartphone will be seamless. The in car touchscreen is superior well. It has swipe and pinch functionality just like your smartphone while the 2016 Mazda 3 display still relies on a dial. Another benefit of the 2016 VW Golf infotainment system is CarNet App connect. This also for emergency assistance and remote access to the vehicle.

One of the main reasons people look into hatchbacks is for the cargo room. The 2016 Volkswagen Golf offers 23 cu ft of cargo room while Mazda 3 is closer to 20 cu ft. Once the rear seat has been folded down this jump up to 52 cu ft for the VW Golf and 47 for the 2016 Mazda 3.

Advantages of the 2016 VW Golf

There are a lot of great hatchbacks out there. But, if you are looking for more power, more cargo room, up-to-date connectivity, and a legacy of award winning, the 2016 VW Golf is the car for you. We could talk about it all day. But to really fall in love with it, you need to drive it. Why not stop by Folsom Lake Volkswagen and check one out? 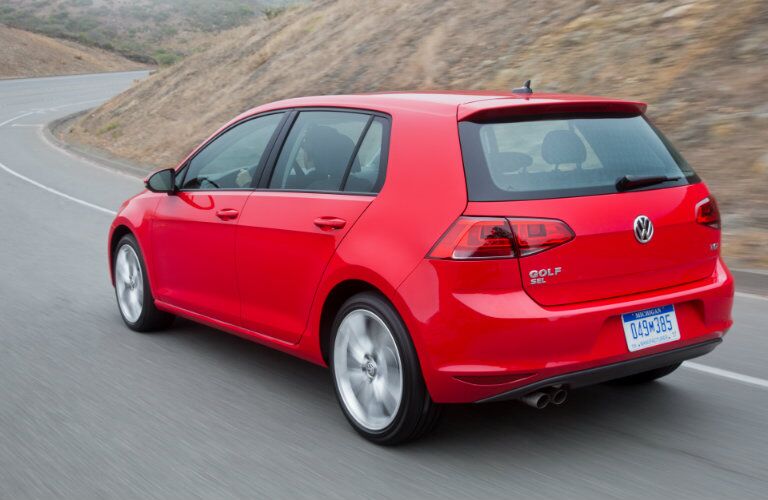 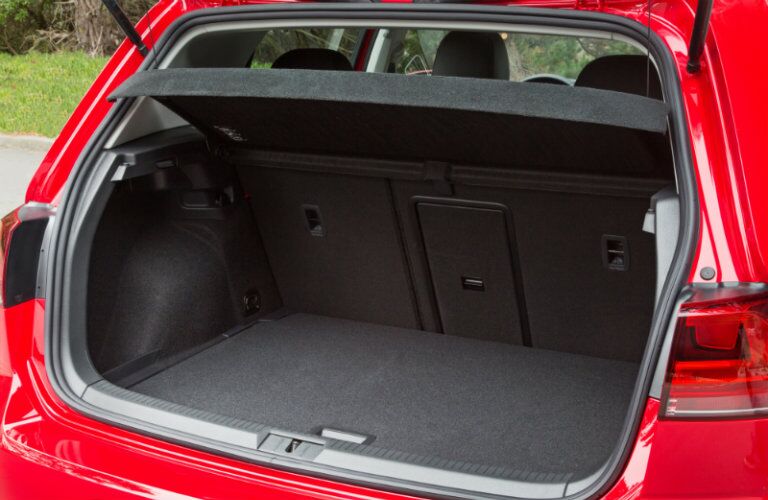 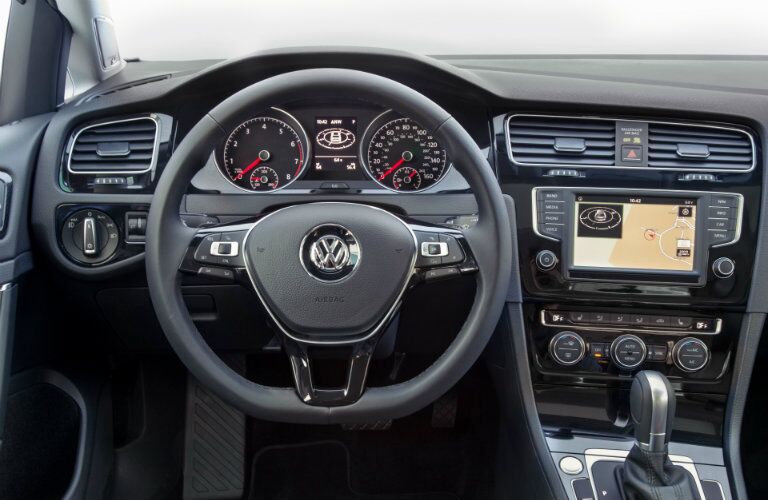 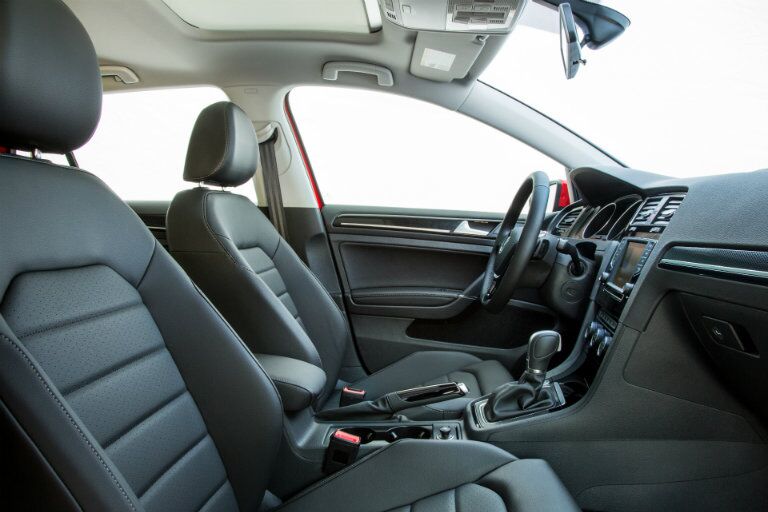